The European Council formally approved the plan on Monday, at a time when war has returned to Europe.

"The more hostile security environment requires us to make a quantum leap forward and increase our capacity and willingness to act, strengthen our resilience, and invest more and better in our defense capabilities," the Council said in a statement.

The pursuit of common "security" is the main motivation behind the adoption of the Strategic Compass. But it is clear that to achieve the desired quantum leap forward, the member states will have to substantially increase their spending on defense, something that they have found it difficult to agree on in the past.

Caught between the United States and Russia, through adopting the Strategic Compass, the EU aims to accelerate its "strategic autonomy", which was first proposed in June 2016. France, Germany and other major member states of the EU have constantly called for a new EU defense policy, even if the autonomy will be quite limited given that it will be constrained within the NATO framework.

Indeed, the plan emphasizes the important role the US plays in European security, as it said that the US remains the staunch and most important strategic partner of the EU and a global power contributing to peace, security, stability and democracy on the European continent. At the same time, the EU also said that these measures of the strategic compass are only complementary to NATO and do not intend to compete with the NATO.

However, it is clear that the EU has consolidated its resolve to increase military spending, something the bloc aimed to reduce when it was founded. That represents the EU' response to the intensifying of the geopolitical games and major country tensions.

The conflict between Russia and Ukraine has spurred the European Council's adoption of the action plan, which is expected to be officially approved in the EU summit on Thursday and Friday.

The Strategic Compass marks major progress for EU integration, as it means that the EU will have more leeway to act in security matters. But while on that basis it represents an important step in the direction of "strategic autonomy", the EU will still rely on the US for security. 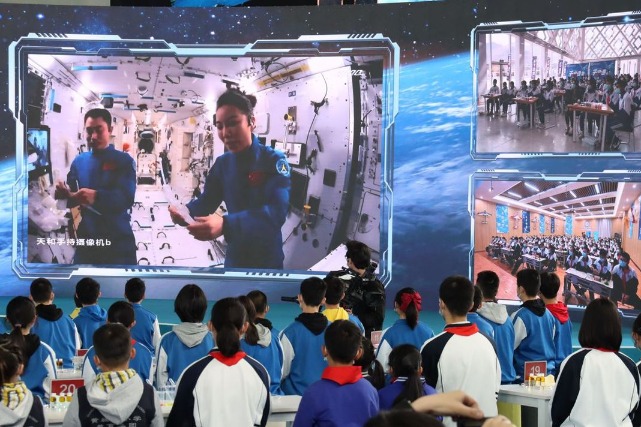 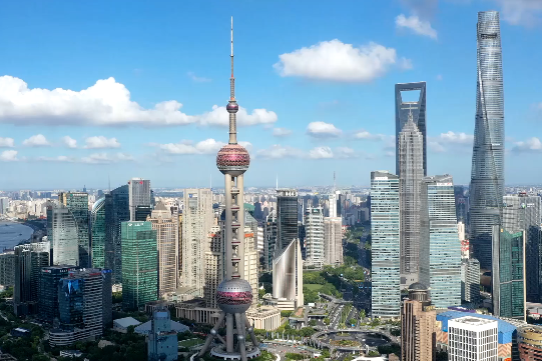 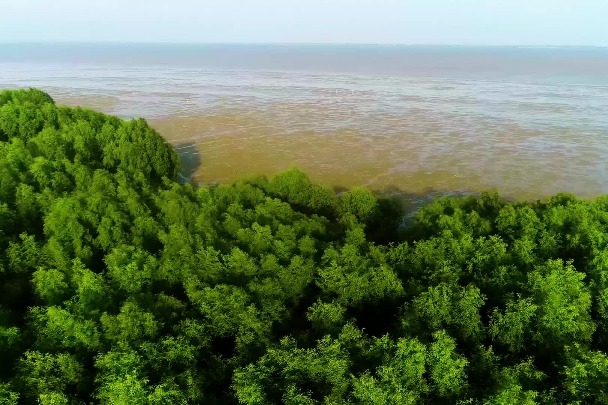 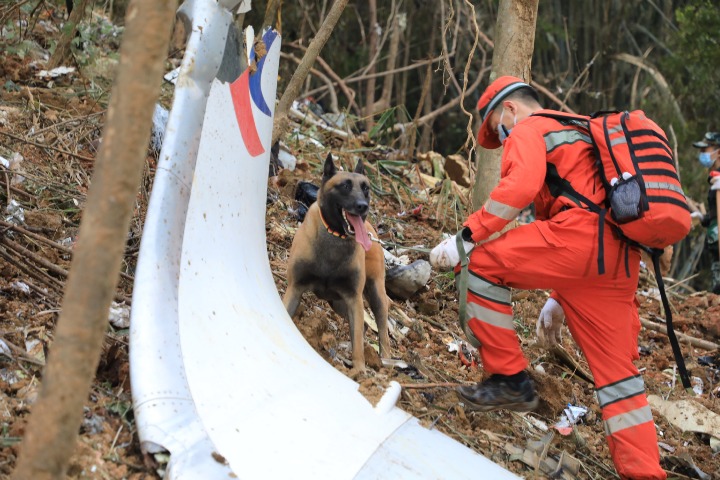 Watch it again: Briefing on rescue work after plane crash Readers demand explanation for US biolabs

Readers call for a peaceful solution to Ukraine crisis
Columnists +

Copyright 1995 - . All rights reserved. The content (including but not limited to text, photo, multimedia information, etc) published in this site belongs to China Daily Information Co (CDIC). Without written authorization from CDIC, such content shall not be republished or used in any form. Note: Browsers with 1024*768 or higher resolution are suggested for this site.
License for publishing multimedia online 0108263